Raisin Bran Muffins.  There was a reason I first made these. 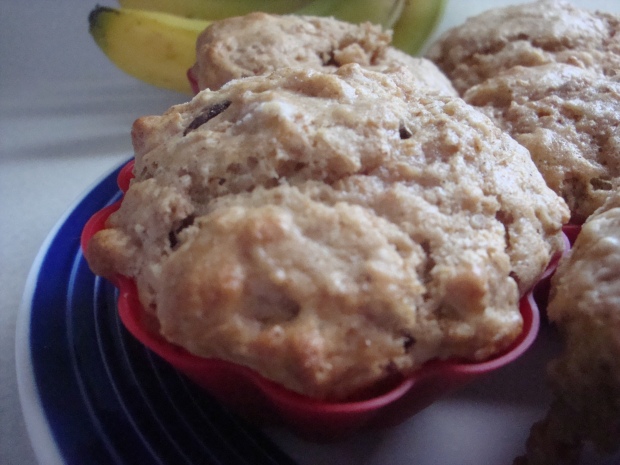 Last year Allan loved Raisin Bran cereal. He couldn’t get enough of it. He had it for breakfast at least three times a week.

When we moved here I ordered a huge box through the food mail. It even had “Jumbo” written on it as it was so big.  It arrived and I felt proud of being able to give him a cereal he loved so much.

We hadn’t had it for over three months, so I was sure that he would be happy to see the “surprise” I had for his breakfast.

Turns out, not so much. He looked at the bowl of cereal which I presented with such pride, a sliced banana on the side and a huge smile on my face.

He looked at the bowl of cereal, then looked at me, then back to the cereal and back to me before asking, “What did I do wrong? Did I lose a bet?”

And not only was it expensive but it was a big box.  A “Jumbo” box!

Which I could see was about to be wasted.

I turned to Martha Stewart for help. 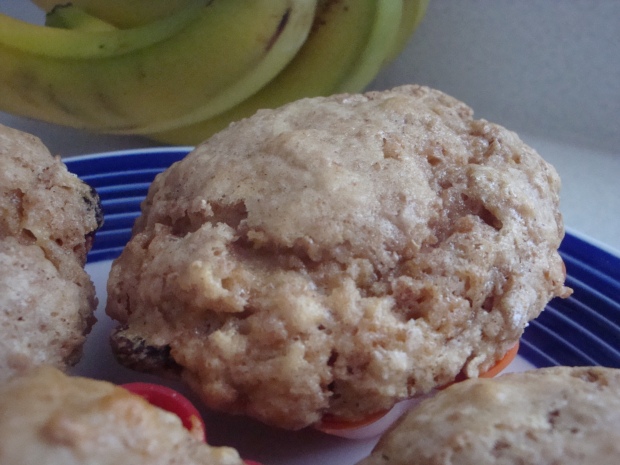 One of the great things about these muffins is that they keep well for a few days in an airtight container.  And like all muffins they take minutes to mix up.

In a medium bowl, combine cereal and milk; let stand until softened, about 5 minutes. In a small bowl, whisk together flours, baking powder, cinnamon, and salt.

Bake until a toothpick inserted in the center of a muffin comes out clean, 20 to 25 minutes.

Cool in tin 5 minutes, then turn out onto a wire rack; let cool completely, or serve warm.

Store up to 5 days at room temperature in a resealable plastic bag.